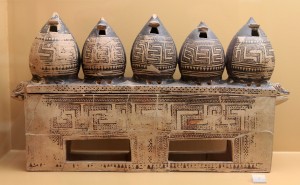 Today was a long day and the sun was relentless (I applied sunscreen at four different times today just to ensure I wasn’t badly burned like many other tourists I’ve seen walking around); I’m looking forward to the next couple of days, primarily touring the insides of museums.